Chandigarh Golf Club was laid out in 1962 and is located just south of Sukhna Lake and adjacent to the residence of the Punjab Governor in Sector – 6. Chandigarh, India 7202 Yards, 18 Holes and Par 72 Course is known for its tight fairways, which are lined by think mango, jamun, eucalyptus and kikar orchards trees and thick roughs. There are quite a few dogleg holes here, but none gives the players a chance to take the shortcut as tall trees almost always guard the corners. The Club also possesses one of the longest par-5s in India, the seventh hole, which measures 613 yards. 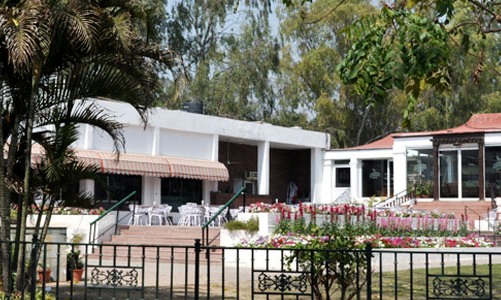 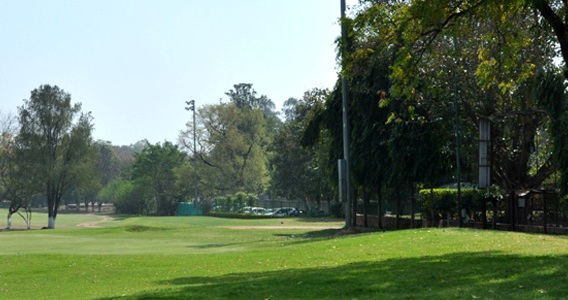