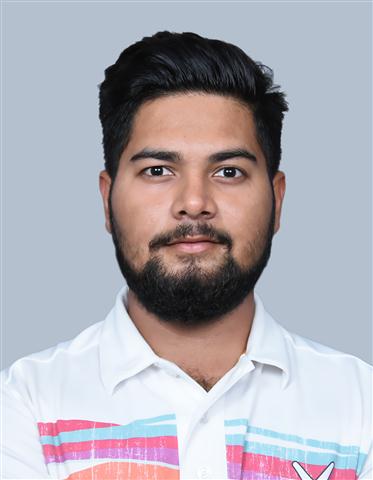 Aman Raj has six wins on the amateur circuit including three in 2015. His wins in 2015 came at the Southern India Amateur, Eastern India Amateur and Jharkhand Open Amateur Golf.

He has represented India at the Nomura Cup 2015 and Asian Junior Golf Team Championship 2012.

Aman Raj won the 2016 PGTI Emerging Player of the Year title with the highest earnings among all the rookies during the season. He finished 29th in the 2016 Rolex Ranking with three top-10s during the year. His best result in 2016 was seventh place at the PGTI Masters. He also secured tied 10th place at the year-ending McLeod Russel Tour Championship.