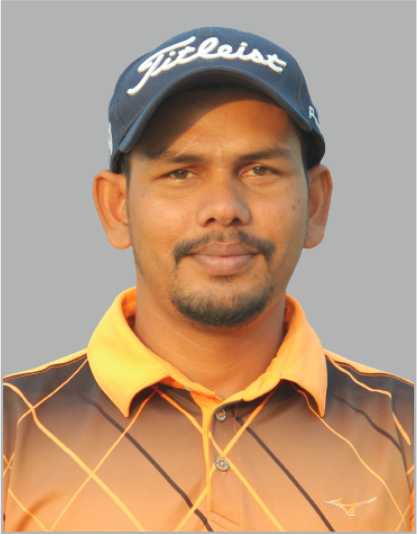 •    Akshay Sharma is one of the most promising youngsters to have emerged from Chandigarh in recent years.

•    Sharma posted two top-10s and two other top-20s on the PGTI in 2019 with his best finish being tied fifth at the Jeev Milkha Singh Invitational 2019 Presented by TAKE. He also finished joint runner-up at the 2019 PGTI Feeder Tour – Chhawla.

•    Akshay won the 2018 QA InfoTech Open at Noida, finished tied third at the 2018 Kensville Open Presented by PGTI and delivered five other top-10s during the season to finish a career-high 14th on the 2018 PGTI Order of Merit.

•    Sharma ended an impressive 21st on the 2017 PGTI Order of Merit after having bagged third place at the TAKE Open Golf Championship, one other top-10 and another top-20 during the season.