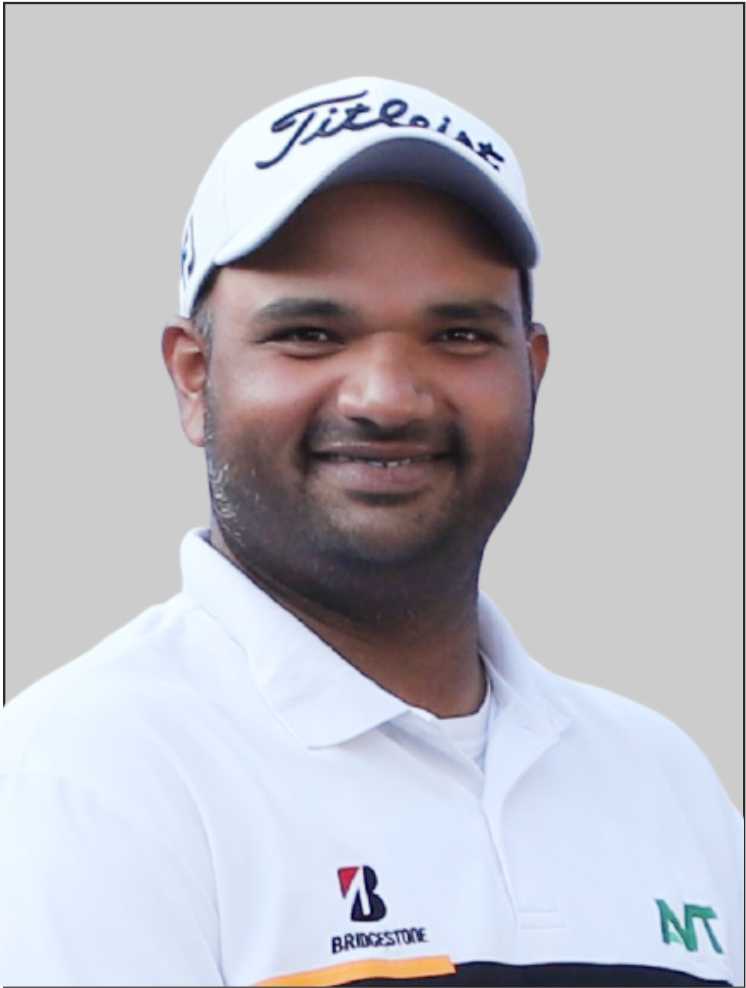 •    Udayan Mane represented India at the 2020 Tokyo Olympics along with Anirban Lahiri.

•    In 2019, Udayan won the PGTI Players Championship at Classic Golf & Country Club and the TATA Steel Tour Championship. He was also runner-up at the Kensville Open and had two other top-10s. He thus finished third on the 2019 PGTI Order of Merit.

•    Mane won the Golconda Masters 2018 and finished tied second at the Pune Open in the same season. He had two other top-10s on the PGTI in 2018. On the Asian Tour, he finished tied sixth at the Bank BRI Indonesia Open 2018.

•    Udayan secured three wins and four other top-10s during the 2017 PGTI season to finish second on the Order of Merit. His victories came at the BTI Open, TAKE Classic and Bengaluru Open. He also claimed tied 10th place at the Asian Tour’s Bashundhara Bangladesh Open 2017.

•    With seven top-10s in the 2016 PGTI season, Mane finished 24th in the Rolex Ranking. His best results were third place at the IndianOil Servo Masters and tied third at the Express Exclusive Chennai Open Golf Championship.

•    Udayan had an outstanding start to his professional career with two wins in his rookie season in 2015. He won the PGTI Players Championship at Rambagh Golf Club and the Western India Oxford Masters within a span of four weeks to become the first rookie on the PGTI to win more than one title. He also posted three other top-10s in the season and as a result finished fifth in the Rolex Ranking. He went on to win the 2015 PGTI Emerging Player of the Year title.

•    He was India’s no. 1 amateur in 2014. He secured six wins on the amateur circuit during the season including the Western India Amateur 2014.

•    In 2014, Mane represented India at both the Asian Games and the Eisenhower Trophy.