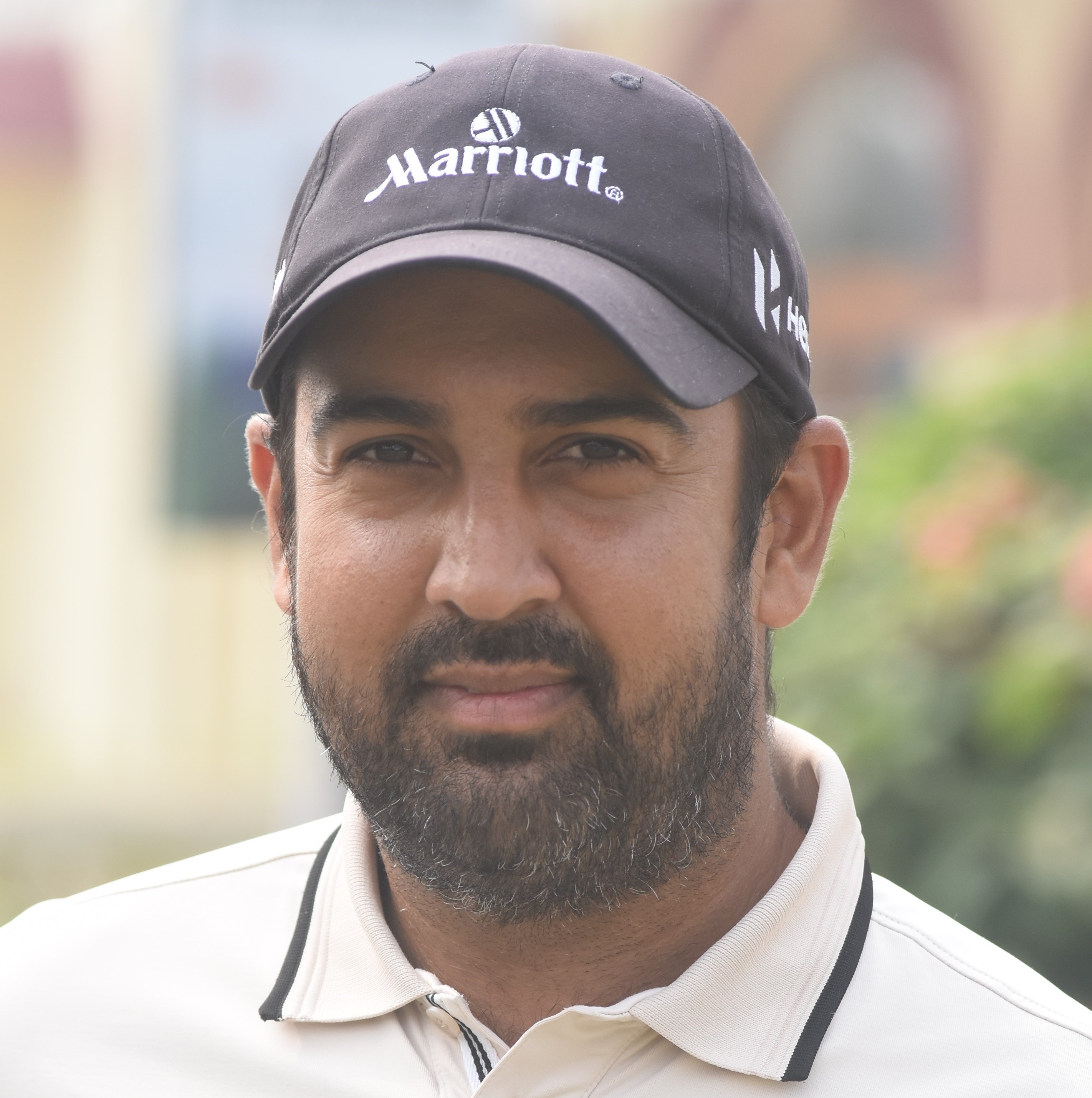 •    Shiv Kapur had four top-10s against his name during the 2019 Asian Tour season. This included joint runner-up finishes at the Thailand Open and Panasonic Open India as well as a tied eighth at the BNI Indonesian Masters and a tied 10th at the Bank BRI Indonesia Open.

•    Kapur had four top-10s to his credit on the Asian Tour in 2018. He was joint runner-up at the Royal Cup, was sixth at both the Mercuries Taiwan Masters and BNI Indonesian Masters and tied sixth at the Queen’s Cup.

•    Shiv enjoyed a dream season on the Asian Tour in 2017 as he bagged three titles and ended an 11-year winless streak. He won the Yeangder Heritage, Panasonic Open India and the Royal Cup to finish 10th on the Asian Tour Order of Merit. He also had a tied second at the Thailand Open that year.

•    Shiv Kapur came up with a tied fifth place at the Panasonic Open Golf Championship 2016. In the same season he registered a tied 10th at the Hero Indian Open and tied 11th at the Abu Dhabi HSBC Golf Championship.

•    Kapur made a memorable debut at the US Open in 2014 as he recorded the best finish for an Indian at the event when he ended the week in tied 23rd place.

•    Shiv posted fourth place finishes at the Asian Tour’s SAIL-SBI Open and Panasonic Open India in 2013. He also finished tied 10th at the European Tour’s Lyoness Open in the same year. Kapur made his second appearance at the British Open that season and finished tied 73rd.

•    In the 2010 season, Shiv was the runner-up at the SAIL Open and finished tied third at the Indian Open. He also secured tied 11th place at the KLM Open.

•    In the 2008-09 European Tour season, Shiv Kapur posted a tied sixth finish at the Johnnie Walker Championships at Gleneagles, secured eighth place at the BMW International Open and was tied eighth at the Alfred Dunhill Championship. Besides he also had a tied 14th at the Castello Masters Costa Azahar.

•    Shiv claimed tied third place at the Johnnie Walker Cambodian Open during the 2009 Asian Tour season. He was tied 10th at the Aircel-PGTI’s DLF Masters 2009.

•    In 2008, Shiv secured tied fifth place at the Johnnie Walker Classic and was tied 10th at the Volvo Masters of Asia. He also finished tied fourth at the Aircel-PGTI’s BILT Open.

•    Kapur’s best finishes in 2007 included tied second at the Enjoy Jakarta Astro Indonesia Open, tied eighth at the Barclays Singapore Open and tied 12th at the UBS Hong Kong Open. He retained his full playing rights on the European and Asian Tours for the 2008 season.

•    In 2006, he qualified for his maiden Major - the British Open. Finished in top-20 on six occasions on the Asian Tour. Was fifth at the Barclays Singapore Open.

•    In his rookie year on the Asian Tour in 2005, Shiv captured his first major victory at the Volvo Masters of Asia in Thailand. He defeated compatriot and 2004 champion Jyoti Randhawa, winning with a tournament record of 20-under-par 268.

•    Named Asian Tour Rookie of the Year in 2005. After earning his Asian Tour card from the Qualifying School in January, 2005, he registered several impressive finishes, including a sensational run of five top-10s over six tournaments. He finished fourth on the Asian Tour Order of Merit.

•    Claimed third place in the Order of Merit of the 2004-05 Indian domestic season with two wins, four runner-up finishes, a joint runner-up finish and three other top-10s.

•    Attended Purdue University in the US where he won the NCAA Central Regional Team Championships (2002 & 2003).