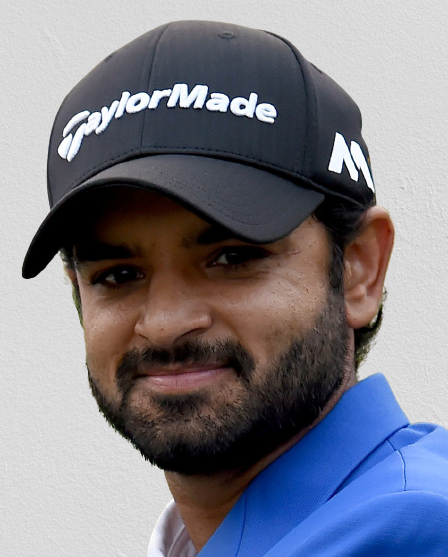 •    Chiragh Kumar finished 14th in the 2019 PGTI Order of Merit as a result of five top-10s. He secured tied third place at the TATA Steel Tour Championship and was fifth at the Delhi-NCR Open.

•    In the 2018 PGTI season, Chiragh secured tied fourth place at the QA InfoTech Open and was ninth at the CG Open.

•    Kumar’s two best results on the Asian Tour in 2017 were joint runner-up at the Panasonic Open India and tied fourth at the Bashundhara Bangladesh Open.

•    He posted a tied fourth at the Asian Tour’s Resorts World Manila Masters in 2016. On the PGTI, his best result of 2016 was runner-up at the PGTI Players Championship at Classic Golf & Country Club.

•    In 2015, Chiragh claimed his first Asian Tour win at the Panasonic Open India played at the Delhi Golf Club. He also finished joint runner-up at the Venetian Macao Open the same season. As a result he ended a career-high 14th on the Asian Tour Order of Merit.

•    Chiragh’s best result on the Asian Tour in 2014 was tied ninth at the Resorts World Manila Masters. He also posted three top-10s on the PGTI in 2014 including a tied third at the BILT Open.

•    Chiragh had two top-5s on the Asian Tour in 2013 including a tied fourth place at the Indian Open. On the PGTI, he won the Sri Lanka Ports Authority Open and had four other top-10s to finish sixth in the Rolex Rankings.

•    He posted a tied eighth at the Indian Open 2012. He also finished tied 17th at the Queen’s Cup (Asian Tour) in 2012. His best result on the PGTI in 2012 was fourth place at the PGTI Players Championship at Noida Golf Course.

•    He won the PGTI Players Championship presented by Golden Greens Golf & Country Club and the LG Masters of PGTI during the 2010 PGTI season. He also had six other top-10s on the PGTI and therefore ended up sixth on the Rolex Rankings 2010.

•    Chiragh was part of the Indian team that won the silver medal at the 2006 Doha Asian Games.