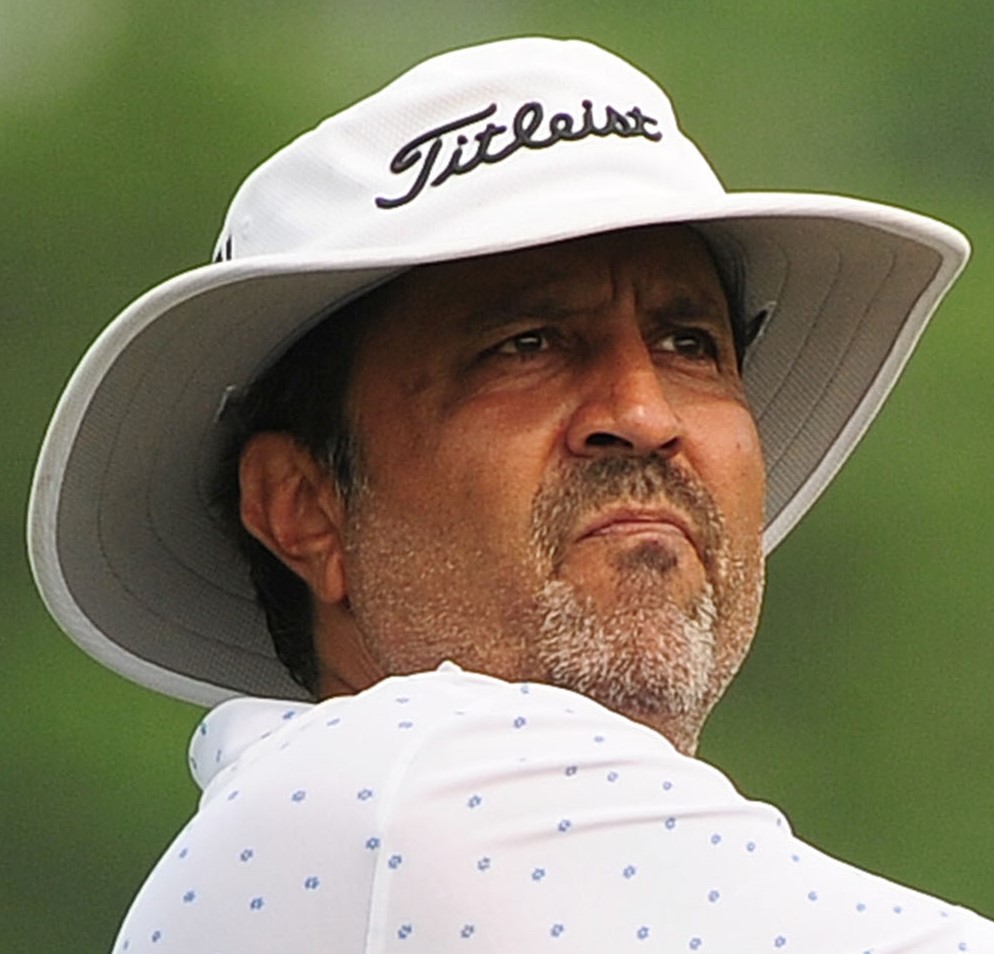 •    Amandeep is today one of the leading golf coaches in India. He is a Certified Golf Coach from the National Golf Academy of India (NGAI). Johl is actively serving as the Indian National Coach for both the Men’s and Women’s amateur teams. He is an Instructor at the PGA of Europe Golf Academy in Italy with Dr. Donato Di Ponziano. Being a Bachelor of Science in Mechanical Engineering, he has an in-depth knowledge of golf swing mechanics.

•    Amandeep triumphed at the PGTI Players Championship 2009 at the Chandigarh Golf Club.

•    His best season on the Asian Tour came in 2003 when he finished 14th on the Order of Merit. He was runner-up at the Maekyung Open in Korea and finished tied 10th at the Thailand Open.

•    He has been a Golf Commentator on ESPN Star Sports.

•    In 1993, won the Surya Nepal Open and Pratap Singh Rao Gaekwad Open on the Indian Tour.

•    Won the Rajasthan Open 1991 on the Indian Tour and set the tournament record of 19-under through four days.